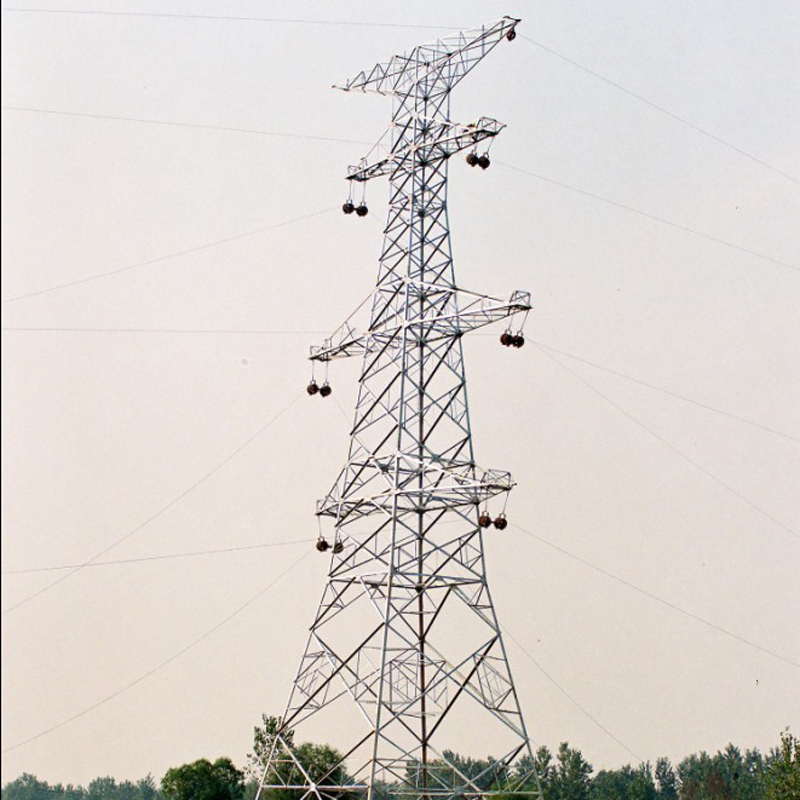 Guyed towers are support structures for overhead transmission lines to support conductors and lightning conductors. Make the wire meet the distance limit requirements for the ground and ground objects. And can bear the wire, lightning protection wire and its own load and external load.


Send email to us

The guyed tower is composed of a tower head, a column and a pull wire. The tower head and column are generally composed of a space frame composed of angle iron, which has good overall stability and can withstand large axial pressure. The guyed tower can make full use of the strength characteristics of the material and reduce the consumption of the material. However, the pull line covers a large area, which is not conducive to farmland mechanized farming, so it is rarely used.

Write your message here and send it to us